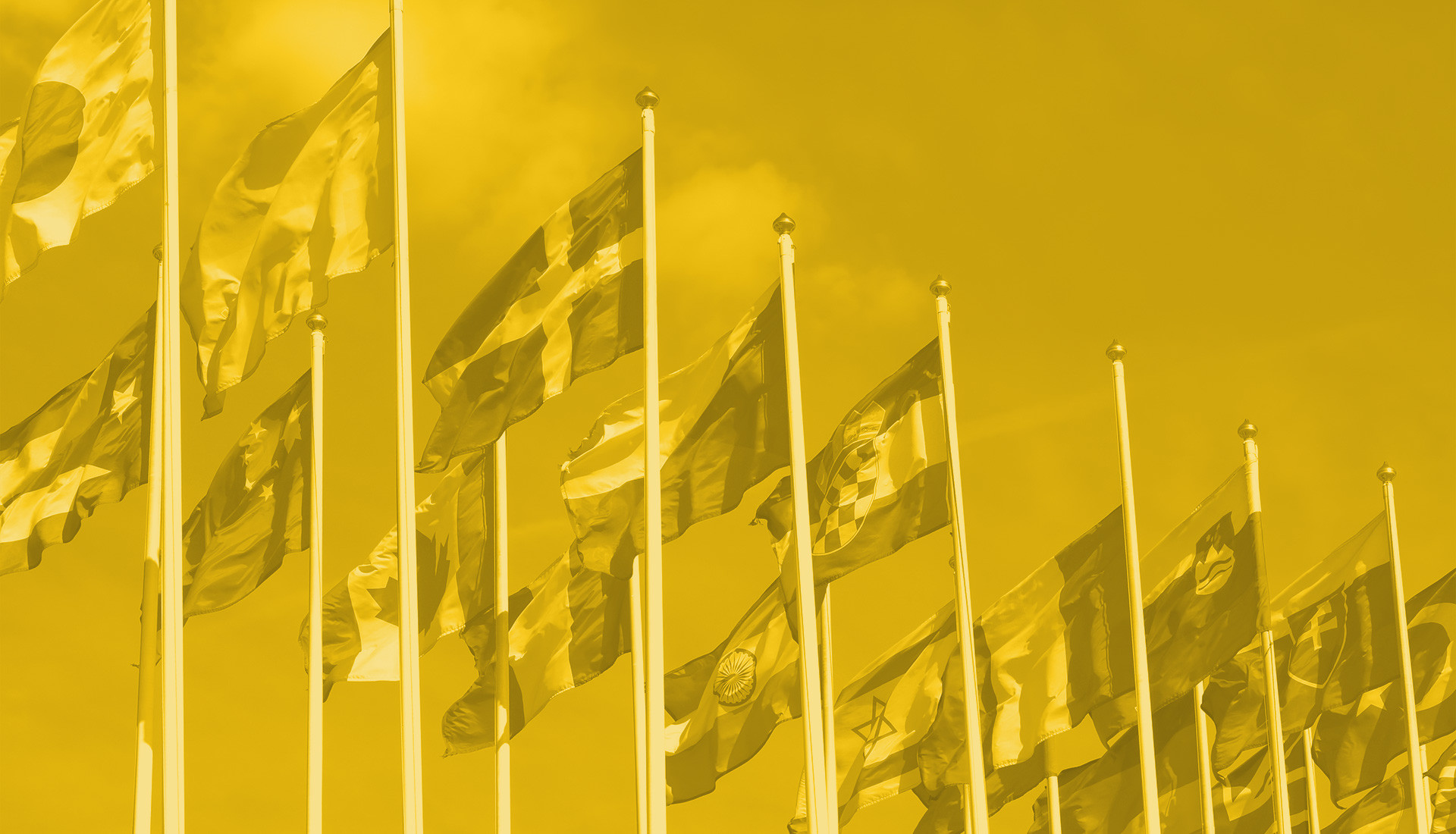 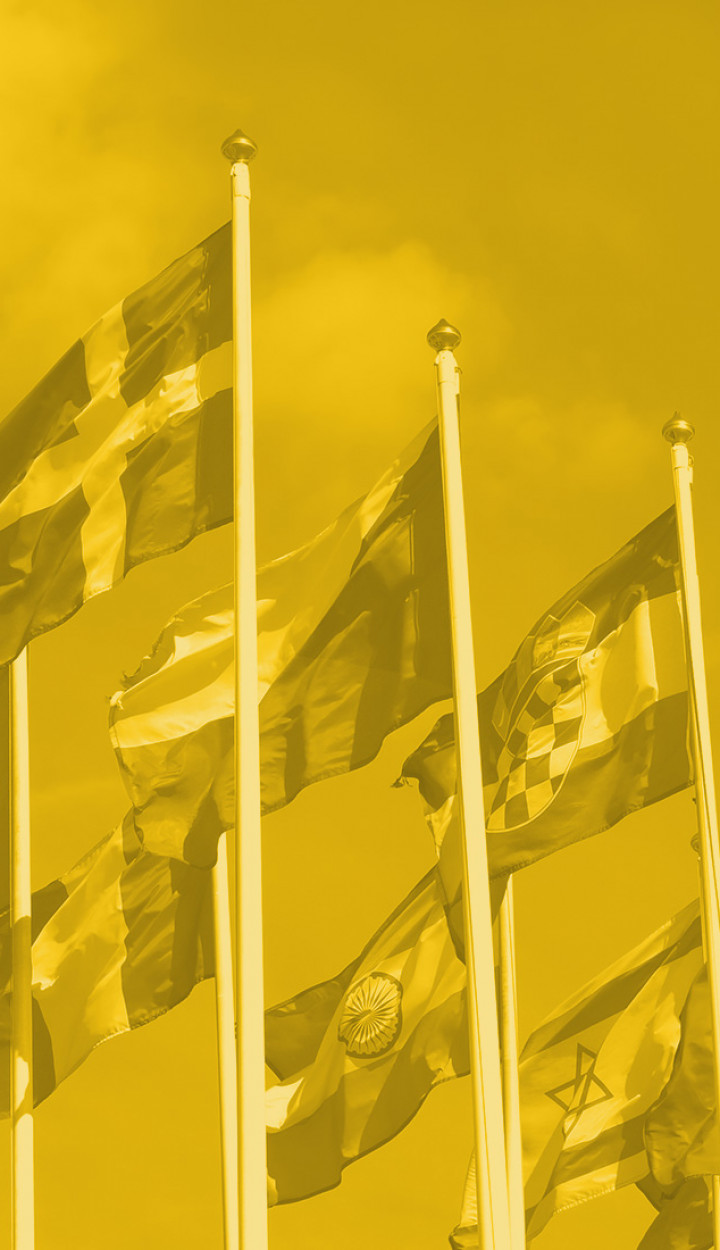 FGSZ Ltd participates in ENTSOG’s work as a transmission system operator, representing the interests of Hungary. The Company actively participates in the ENTSOG projects directly concerning its activity, such as in the development of consolidated European network codes and the compilation and biennial updating of the 10-year development plan set out in the law.

You can find more information regarding ENTSOG’s role in the European gas market, its activity and the management and members of the organisation here.

The consolidated European network codes and the other EU legislation can be found here.

The POF is a professional forum dealing with issues relating to the operation and diagnostics of natural gas pipelines. You can find more information about it here.

E2C is an international organisation engaged in the operation and diagnostics of gas turbines and compressors.

FGSZ Ltd has a similarly active role in the international professional cooperative efforts towards finding potential solutions and the elaboration of concepts for ensuring regional supply safety as in the creation of the Gas Regional Investment Plan (GRIP) setting out the associated development plans of the European Union.

The Company made proposals for such projects in cooperation with the transmission system operators of the neighbouring countries that have been declared to be projects of common interests (PCI) by the European Union, and that may be implemented later as a function of binding market demands to be confirmed in the form of long-term supply agreements.